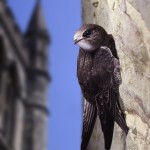 Biodiversity provides us with clean air and water, food, fuel, building products and medicines. It also provides us with many free ‘services’ such as nutrient recycling, pollination and water filtration etc. Making space for nature in our towns and villages enhances and protects the local environment, and improves our quality of life by providing natural amenities for recreation such as swimming, fishing, walking, and relaxing.

The Ennis Tidy Towns initiative, Wild About Ennis, aims to raise awareness of biodiversity and work together with the community to benefit nature, wildlife, the environment and the local community.

We hope this area can help you  Discover the Biodiversity of Ennis to help protect and enhance the rich natural heritage of our town.

Ennis Tidy Towns are delighted to present this toolkit, an action of the ‘Wild about Ennis’ Biodiversity Plan 2017- 2019. As a local, community-led environmental organisation we are mindful that people need guidance to help promote and protect the wildlife in and around our town.

We created this toolkit to provide easy-to-follow guidelines for organisations, community groups, and residents’ associations to manage and enhance the biodiversity of their local communal green spaces. It uses three case studies to illustrate step by step actions to take which will attract a rich diversity of species to green areas in urban settings. 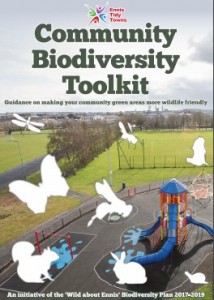 Follow these tips for the various green areas to help maintain the biodiversity of our local environment. 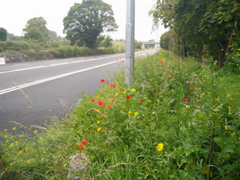 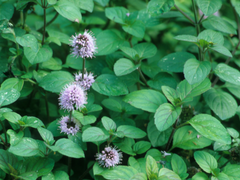 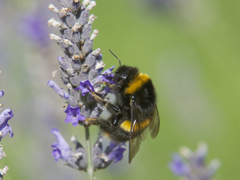 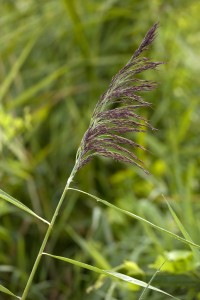 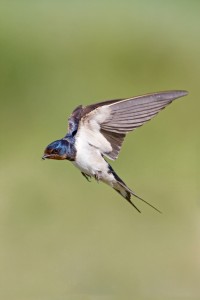 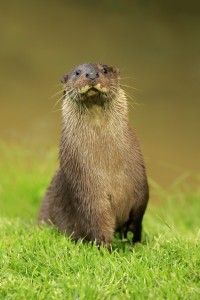