Posted on September 26, 2016 Categories: Uncategorized Comments are off for this post 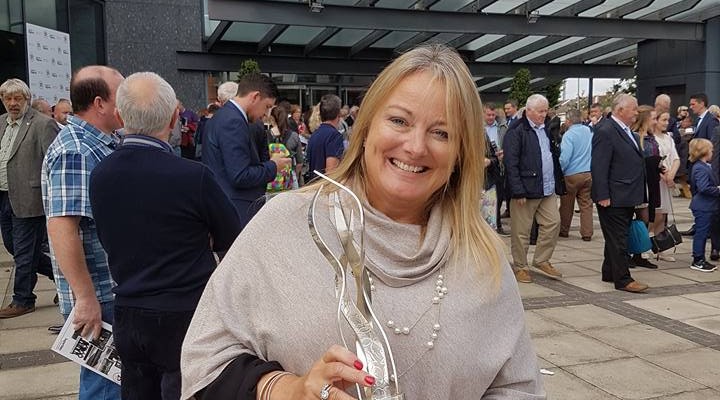 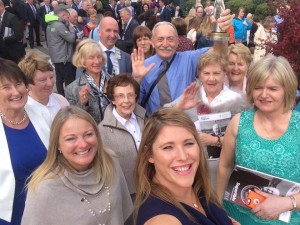 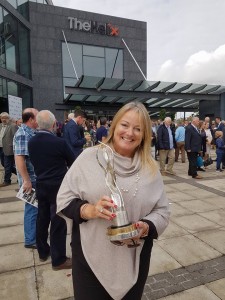 Ennis has been named Ireland’s Tidiest Large Urban Centre in the 58th annual National Tidy Towns Competition, while Kilrush has joined the Clare County Capital in being awarded a Gold Medal in its category.

The result was announced at the 2016 National SuperValu TidyTowns Awards Ceremony at the Helix in Dublin.

Ennis was marked against strict adjudication criteria and beat off stiff competition from other large urban centres such as Kilkenny City. It’s the sixth time that Ennis has been designated Ireland’s Tidiest Large Urban Centre, having won the award in 2006, 2008 and 2009, 2012 and 2013.

Ennis won the Clare County Award while Kilkishen (231 marks) picked up the Endeavour after recording a 10% improvement on its 2015 marks. There was further success for County Clare today when Ennis (326 marks) and Kilrush (324 marks) both received a Gold Medal. Mountshannon (320 marks) secured a Silver Medal while there were Bronze Medals for Ballyaughan (316 marks), Ballynacally (316 marks) Quin (311 marks), Kilkee (305 marks) and Tuamgraney (314 marks).

“These award successes mark the culmination of months of hard work by local volunteers and members of the Ennis TidyTowns Committee to improve the appearance of the town and its environs,” commented Mayor of Ennis Councillor Ann Norton.

She said Ennis’ award successes could not have been accomplished without the support of community groups, schools, residents associations, businesses and State agencies, in partnership with Clare County Council.

“Despite the huge volume of people that live in and visit Ennis as evidenced during Fleadh week, this large town has successfully managed to retain its unique heritage charm and tidy appearance. The year-round work that has been put in by the Ennis TidyTowns Committee and wider community has reaped dividends,” stated Mayor Norton.

Leas Cathaoirleach of Clare County Council Cllr. Paul Murphy, who attended the awards ceremony noted, “The standards in Clare were extremely high again this year and I am delighted to see the County has received national recognition in numerous categories. I would like to congratulate all participants from Clare who have done their County proud.”

“This competition provides members of the local community with the opportunity to showcase their pride in their respective towns and villages. I would urge communities across Clare to consider participating in 2017,” he added.

The Tidy Towns competition is organised by the Department of Housing, Planning, Community and Local Government and is sponsored by SuperValu. Judging of entries takes place in June, July and August each year.

A special Nationwide programme about TidyTowns 2016, featuring interviews with representatives of winning towns, will be broadcast on RTE One at 7pm this evening (26 September).

Full details of all this year’s winners are available at

Welcome to TidyTowns Ireland
The results of the SuperValu TidyTowns National Awards will be announced this coming Monday, 26th September in the Helix, DCU in Dublin.
www.tidytowns.ie 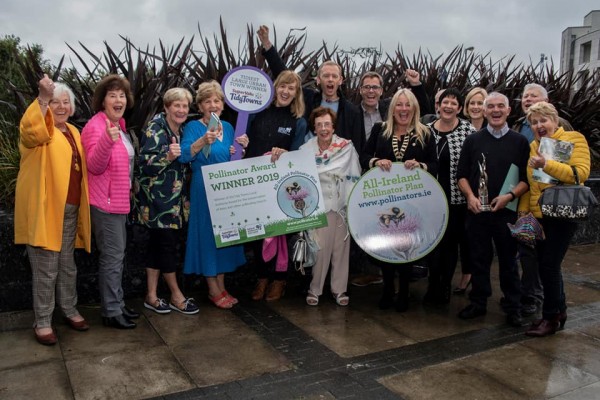 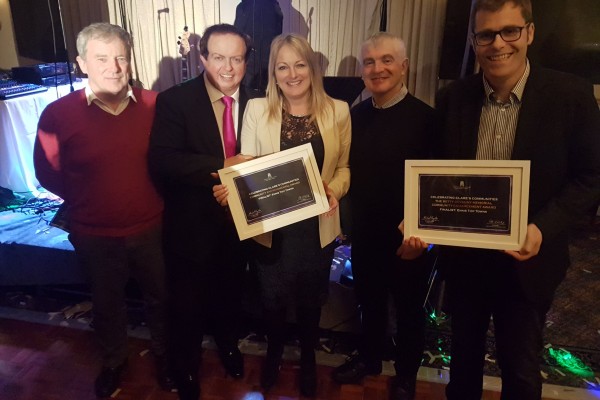 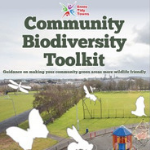